Massively outgunned, Wedge pulls a whole lot of seat-of-your-pants gambits out of his ass -- and this pair of books, authored by the late Aaron Allston, is full of great and witty dialogue of the sort you just never got from other "Star Wars" authors.

I treat "Enemy Lines" as a singular entity because the two sort of function as a single book split in half. In "The Phantom Menace," for example, fans complain about all the talk of trade routes and taxes -- but the real problem was just that we didn't understand what any of it meant just from the movie.


Enter "Cloak of Deception," which gave the Trade Federation's beef with the Republic exactly the context it needed and by extension improving that bad movie in a real way. It's the most human of all the "Star Wars" stories, full of truth.

It's also notable as a film novelization because it leans heavily on the Expanded Universe, with other books being referenced heavily. And that's why it qualifies for this list -- a lot of stuff here isn't part of the canon anymore. Wedge Antilles and pals Tycho, Hobbie and Janson, are sent as diplomats to a newly discovered planet full of people who pretty don't give a shit about anyone who isn't a fighter pilot.

It's incessantly funny and weird -- a great little side story that's as witty as they get in this universe. It's harrowing as hell, and an escalation of the themes established in "Wraith Squadron," as the group struggles and often fails to keep it together mentally. In the '90s, the "Star Wars" Expanded Universe got really moralistic and stuffy, and "Traitor" was a total refutation of that approach. It's the darkest "Star Wars" story ever written, but it serves a positive agenda in the end: Maybe the Force isn't black and white and the Jedi don't need to stand around wondering about the moral implications of every little thing they do.

It was a really great change for storytelling in the "Star Wars" universe.

Star Wars: Knights of the Old Republic. The Force Unleashed. Lucasfilm is taking its first step back into a larger world. On the surface, there's nothing especially newsworthy about Marvel Comics' latest Star Wars project. 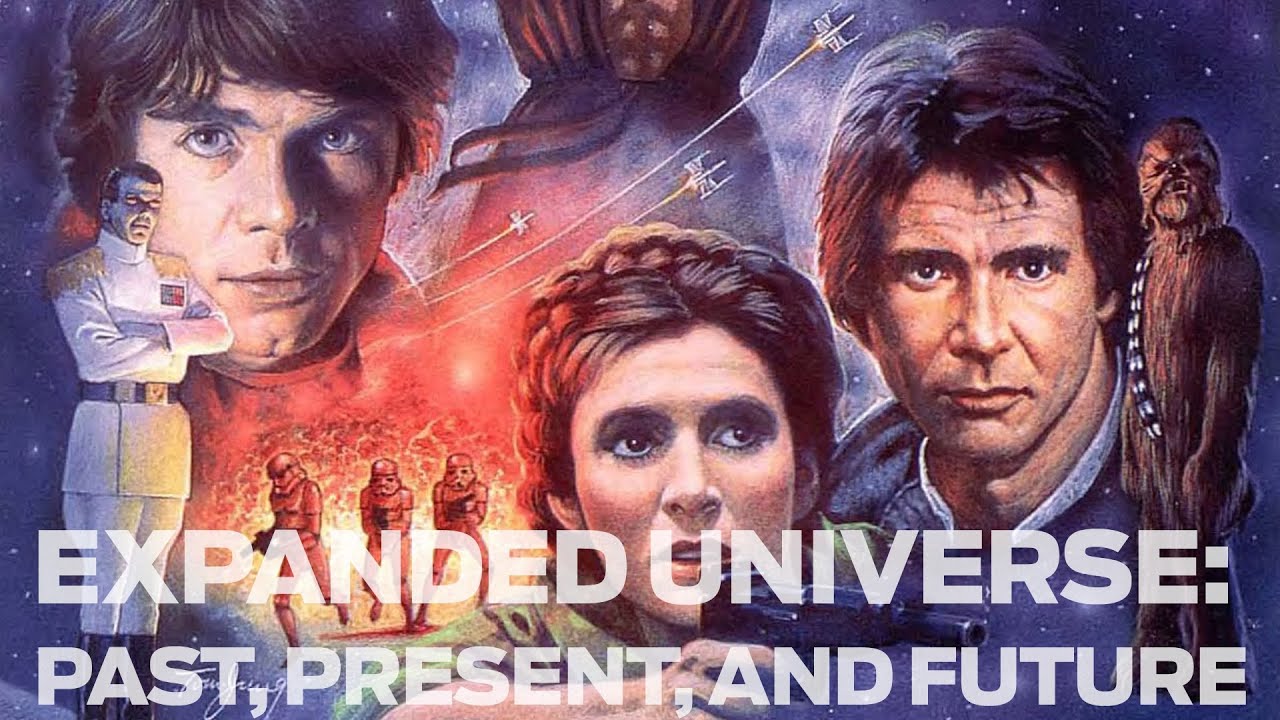 This week Marvel announced Star Wars , a continuation of the original Star Wars comic that ran from to The scope of this project is small.